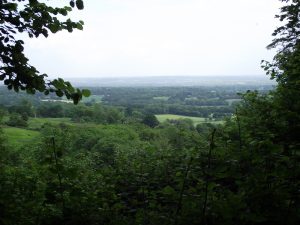 The Campaign to Protect Rural England (CPRE) is a registered charity. It publishes reports and responses to Government policies. Guides and reports include:

The CPRE publish a newsletter. Take a look at the Fieldwork: Summer 2018 issue.

‘National planning rules require local councils to show exceptional circumstances when they remove land from the Green Belt. These statistics illustrate that since 2012, such changes are no longer exceptional.

‘For too long housebuilders have been able to use land as a tool to manipulate and monopolise the market only to serve their own interests. The Government must stop heaping pressure on councils to deliver unrealistic targets that result in the Green Belt being chipped away. Instead, developers should be held more accountable to deliver the homes that they have promised.

‘Building within or on land released from the Green Belt is not the solution: it results in low density, unaffordable homes out of reach of those who desperately need to get a foot on the ladder.’

CPRE is calling on the Government to follow through on its commitment to protect the Green Belt and develop clear guidance for local authorities on housing requirements to protect designated land.